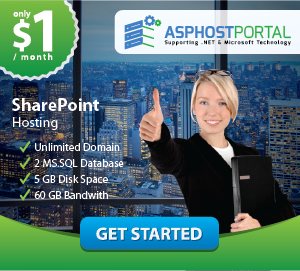 After checking the obvious things – testing connectivity to the DB server, checking the SQL service was running, verifying permissions, etc – I initially figured this was an issue with my Hyper-V snapshots being out of sync, so I ran the SharePoint Products Configuration Wizard. This hit me with the following error:

I attempted to rejoin the server farm to no avail, then I realised I was barking up the wrong tree. The initial error message suggests a Kerberos issue, while my farm is set up to use NTLM. After a lot of searching, this ancient forum thread pointed me in the right direction. In Active Directory, I opened the computer record for the DB server. In the attribute list, the servicePrincipalName attribute showed the following entries: 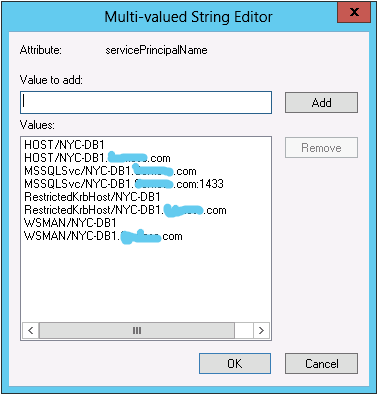 Delete the two MSSQLSvc entries and then restart the database server. In most cases this should solve the problem. Without the SPNs, authentication falls back to NTLM as it should and the farm comes back to life.

Other users have reported that they also need to delete the RestrictedKrbHost entries. In a previous version of this post, I suggested deleting every entry – after all, if we’re using NTLM, we shouldn’t need any SPNs. However, if you delete all the entries you may find you have to remove and then re-add the database server to the domain.